The most incredible stuff for all your Burning Man adventures 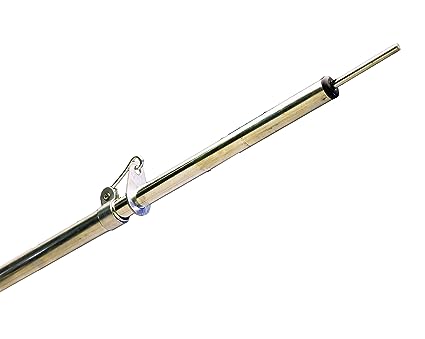 Why we love it?

Some comments about this we saw on the web:

* /u/percussivepaul on /r/BurningMan Telescoping poles like this – http://www.amazon.com/Texsport-14092-Ajustable-Tent-Pole/dp/B001DZNYFE/ref=sr_1_2?s=sporting-goods&ie=UTF8&qid=1385000786&sr=1-2&keywords=tent+pole though one of them was so stuck it wouldn’t extend – kind of poor quality. I also recommend something like camo netting spreaders if you can find them (didn’t have these).

here’s a step by step.
1. get a giant piece of shade cloth. I got a 12x20 ft piece of 90% cloth from here: http://www.shadeclothstore.com/products/shadecloth90__knittedshadecloth.html Make sure the shade is a. big enough to cover most of your tent, and b. high opacity.

At this point the cloth is sitting securely on the tent tied to rebar at all four corners. It needs to be tensioned so it doesn’t flap in the wind and rip the ropes. One way to do this is just tighten the fuck out of the four ropes you’ve already got – then the cloth will press into the tent’s pole structure, which is already tensioned, and you will be secure. But then there is zero airflow between the cloth and the tend, which reduces the effectiveness of shade. So: the poles. (below)

If you want to visualize how this looks: the shade cloth is rectangular, 12x20 feet (if you have a small tent you might get away with a smaller piece – we had a big 4-man tent). The tent sits square in the middle, with the entrance along the long side of the cloth. When the cloth is draped over the tent, the 12ft sides touch the ground on opposite sides of the tent (or nearly do, depending on the size of the tent), and the 20ft sides form an arc which you can duck under to get in and out. It’s sort of like a mini-monkey-hut, where instead of a PVC frame, you’re using the internal poles of the tent to support the shade. But in practice it looks more like a rain-fly made of shade cloth. The four corners should pull out away from the tent quite a distance. This give you some nice extra storage on the ground between the tent and the edge of the cloth, as well.

Good luck. Let me know if this makes sense (or not). 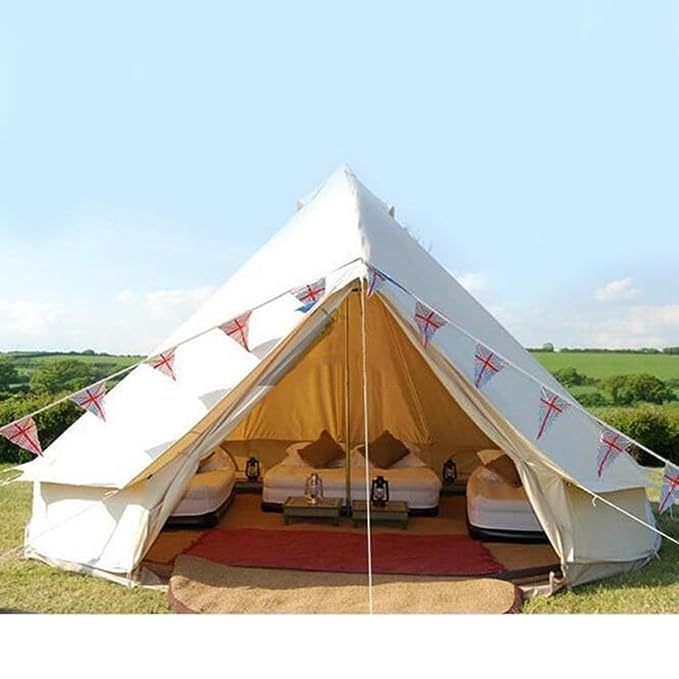 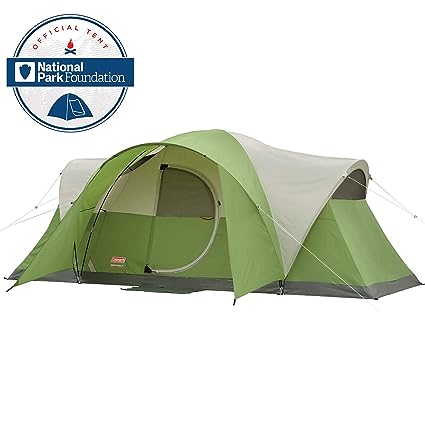 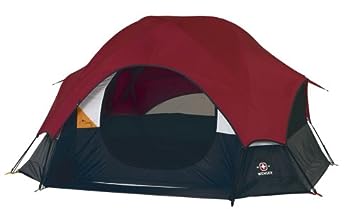 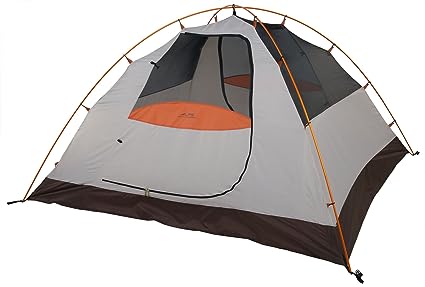 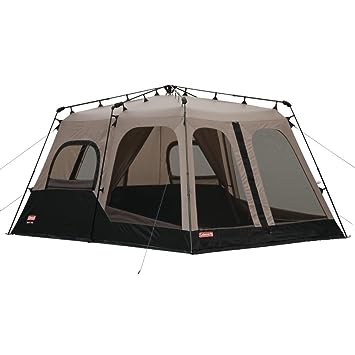 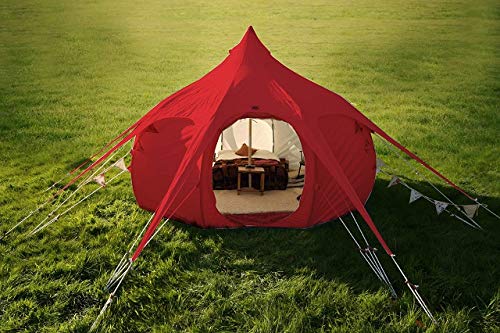 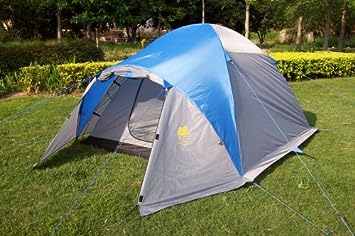 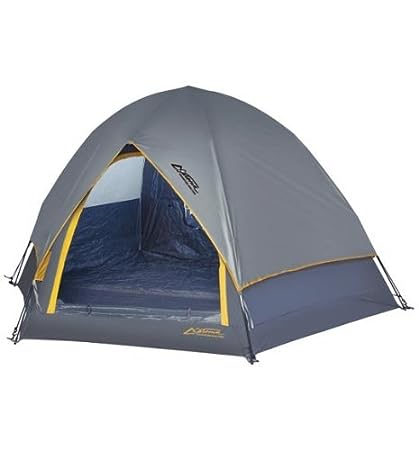 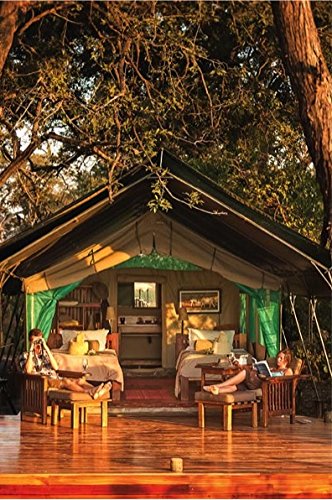 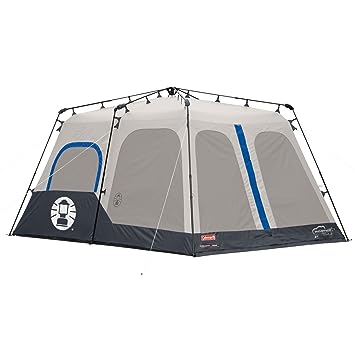 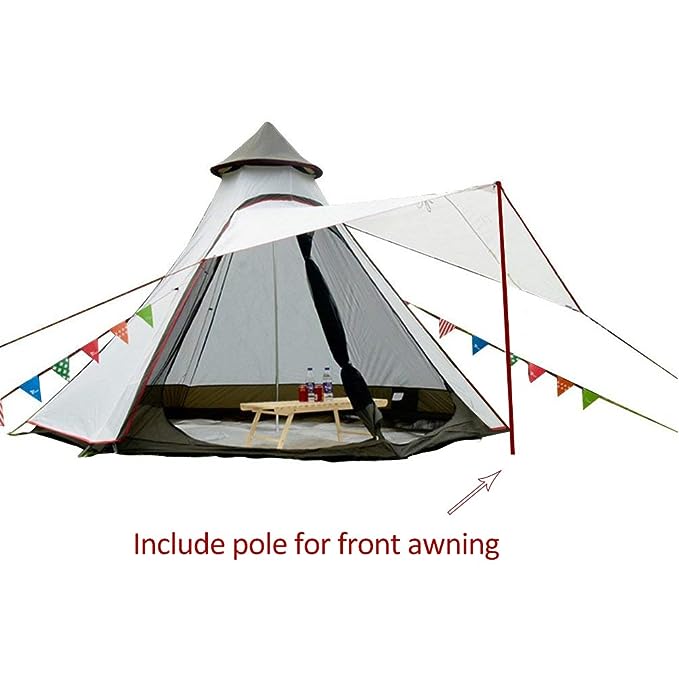 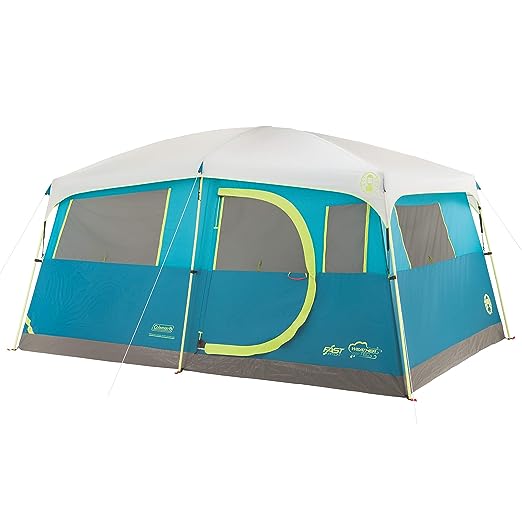 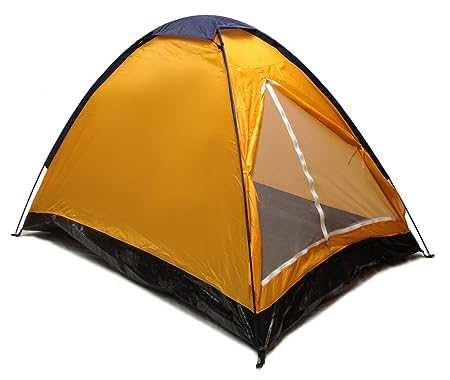 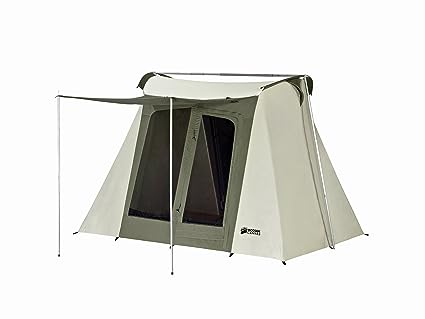